Decemberborn Interactive is an independent game developer, based in Helsingborg in souther Sweden. We love games - both to play and to develop them.

Our goal is to create fun and immersive experiences through indie games. We have a passionate team based mainly in Sweden and the Netherlands, but we also employ freelancers from around the globe to help bring our project to life.

Eric, having worked as a software developer for many years, started developing the game Cathedral and its engine and tools in 2014 as a pure project of passion - the goal was simply to build something fun completely from scratch.

After a while, he realized that he wanted someone else on board to compose music and sound effects. After searching for collaborators for a while, he met Aron, a composer from The Netherlands. Aron initially worked as a freelancer, making music in Famitracker for Cathedral.

It turned out that Eric and Aron had a lot in common and worked very well together. They started talking about the idea of forming a company together. Development started in december 2014, and hence then name "Decemberborn" was picked

In 2015, Acke Salem joined forces with Aron and Eric. Acke is an entrepreneur that Eric both knew and has worked with for a number of years prior to Decemberborn.

After some discussions and idea exchanges on how to grow Decemberborn as a company, Acke joined Decemberborn as CEO and head of marketing. His inclusion led to a lot of new opportunities and officially forming Decemberborn Interactive as a limited company (Swedish: Aktiebolag, AB).

In 2016, Mattias Andersen joined Decemberborn as a core developer and level designer. 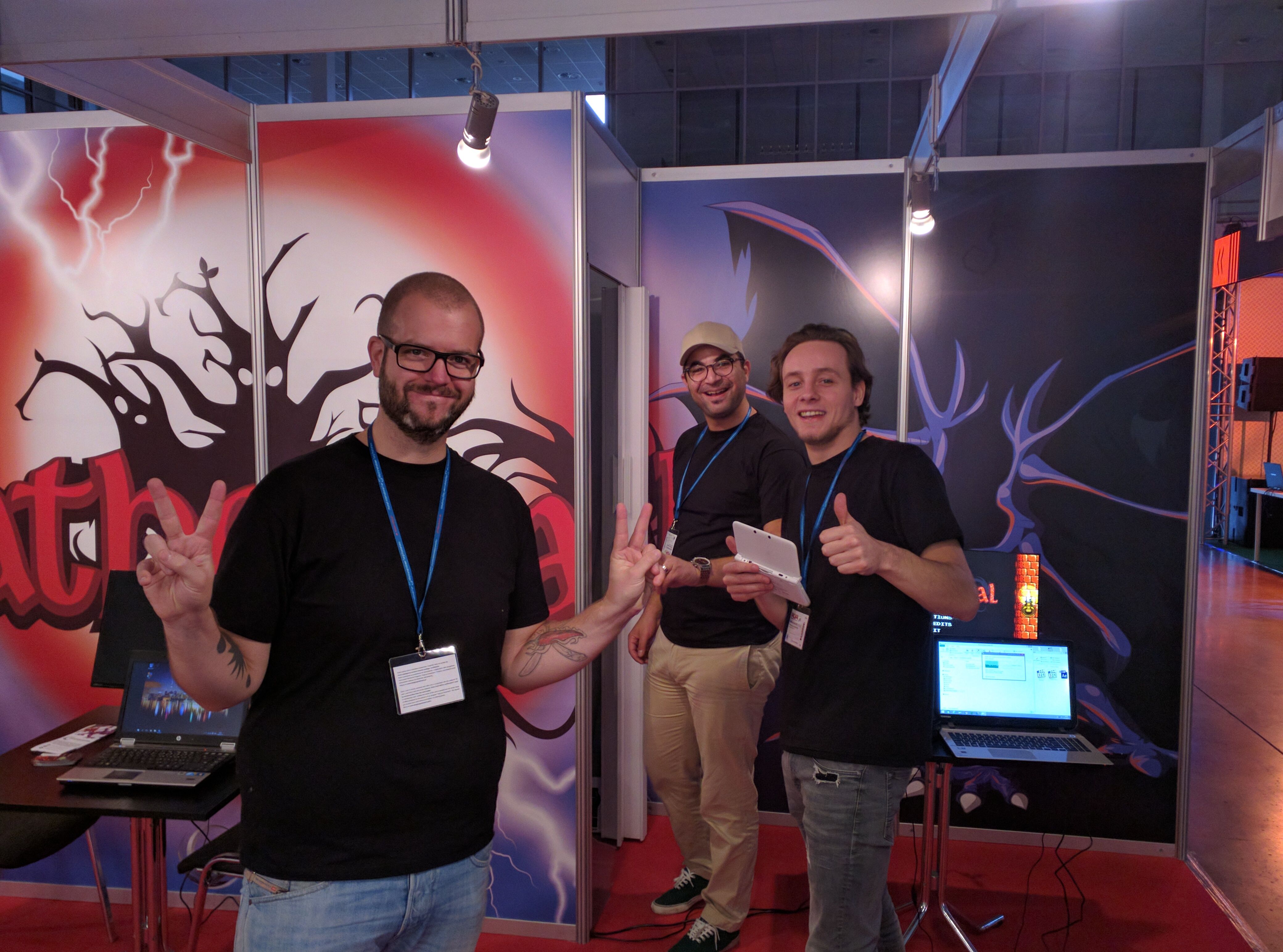 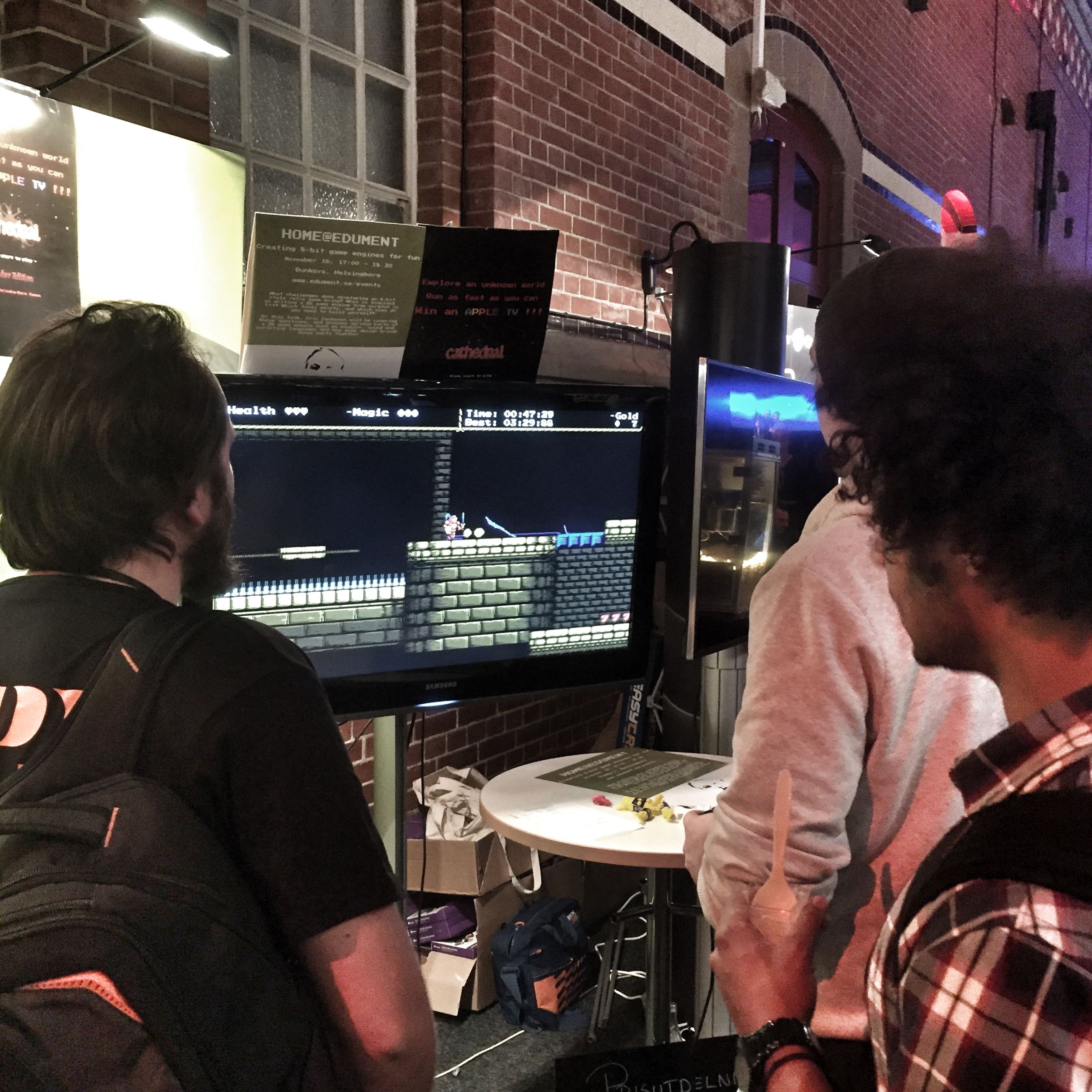 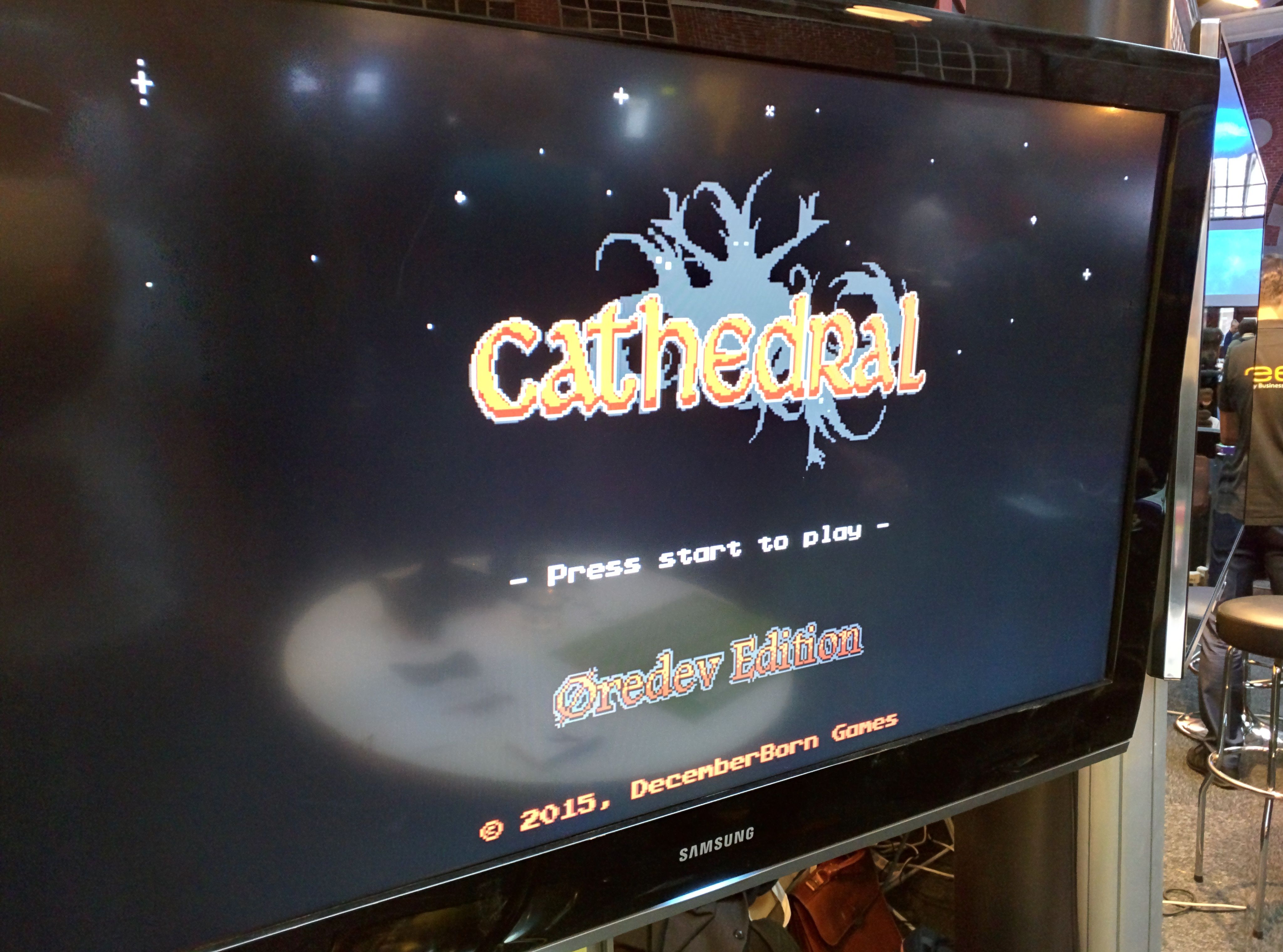 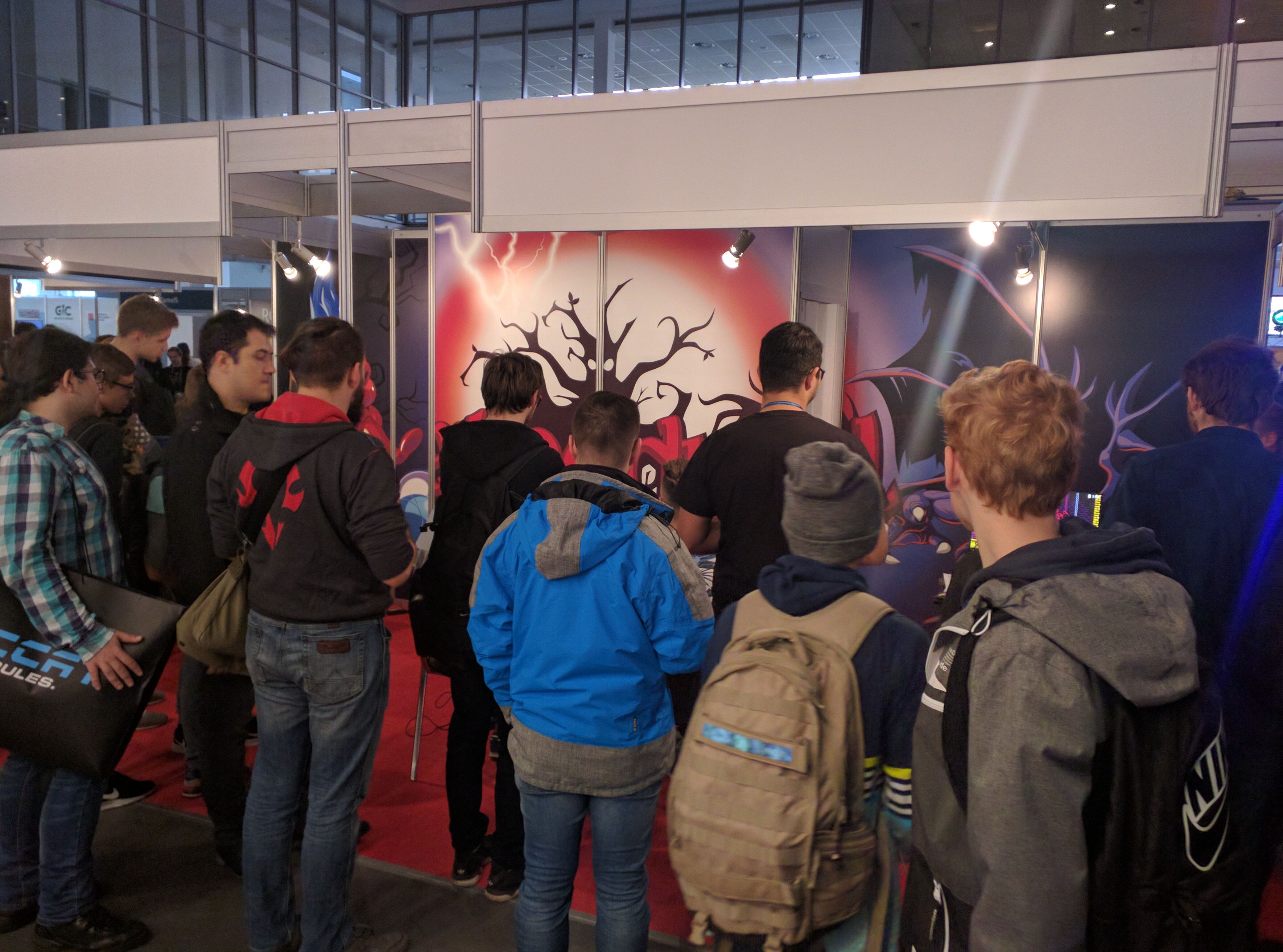 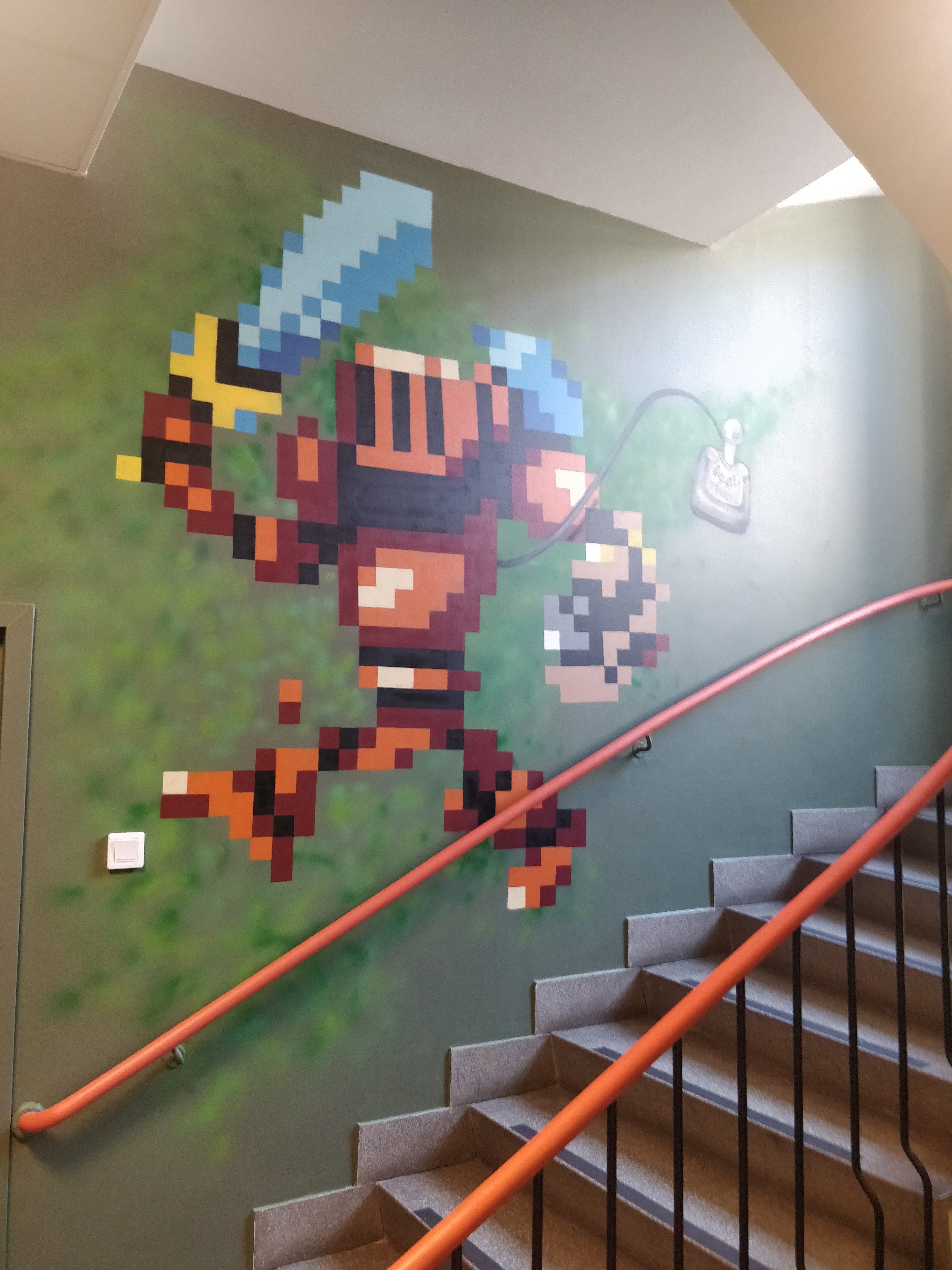 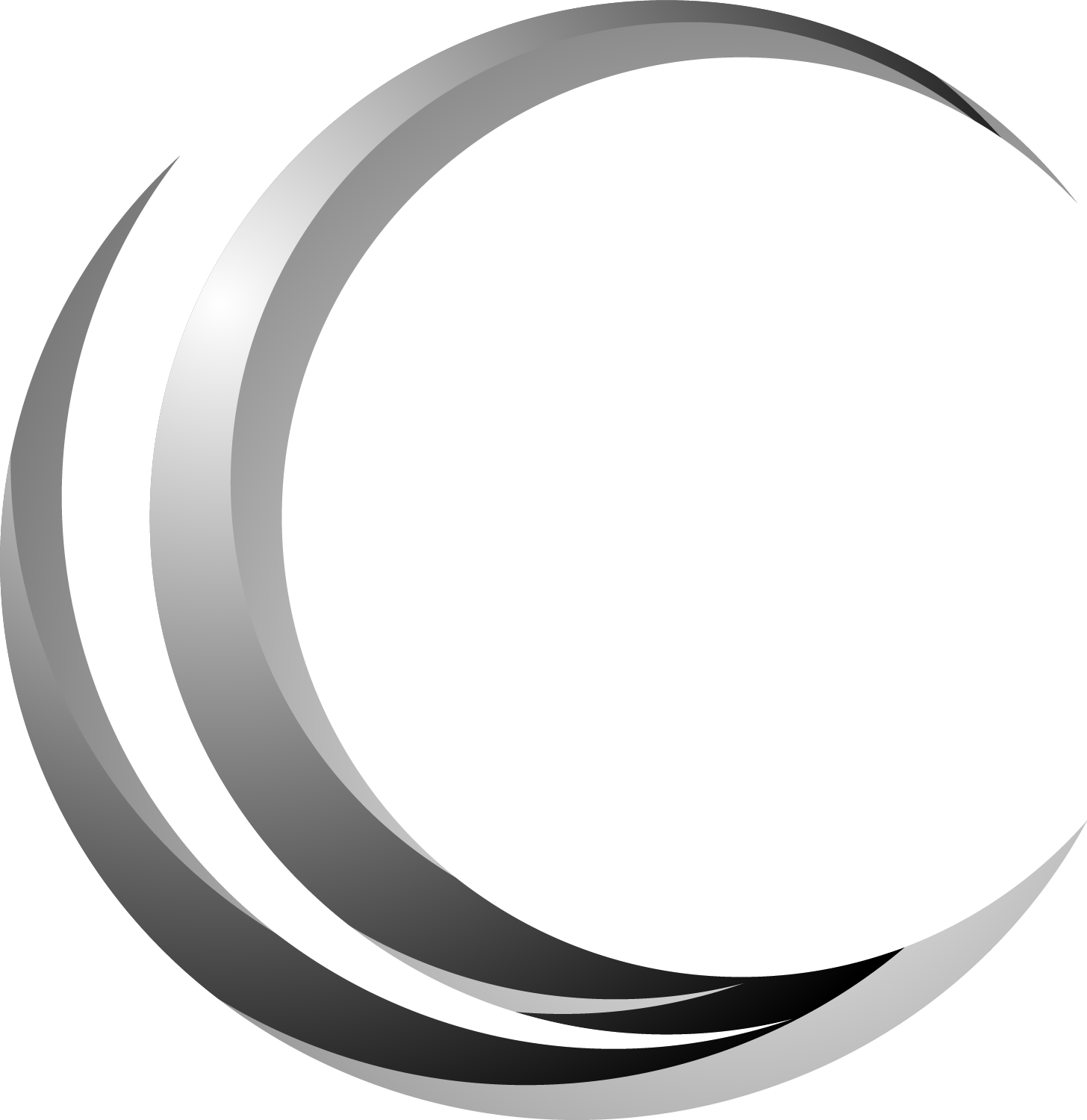 Inspired and modelled after presskit() by Rami Ismail.